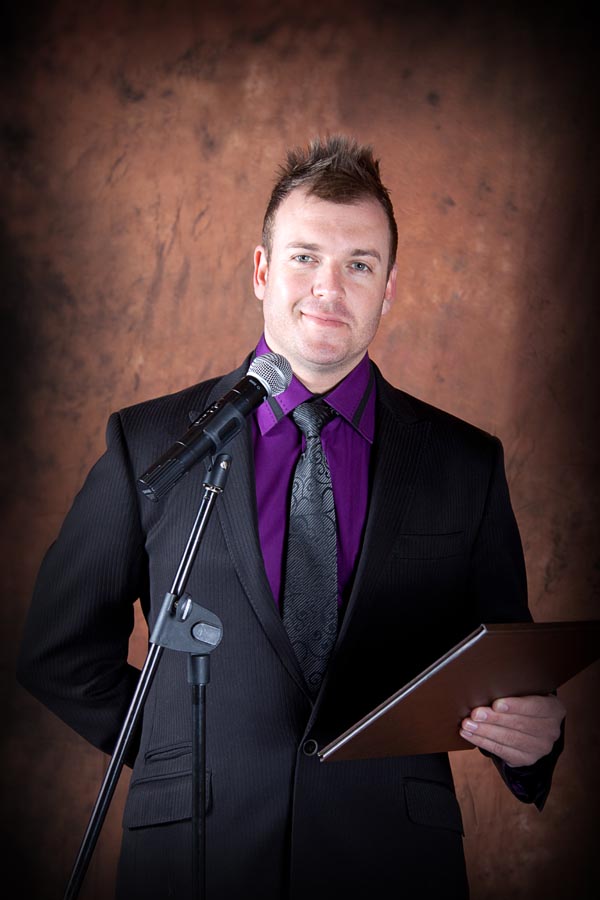 All in all.. with LUAN DE BEER as your MC… Your event…. is Sorted. If it is a no-nonsense, professional, articulate, and fast-thinking MC you are looking for…. You have found the one MC in the industry that is not interested in selling his personal image…or perfecting his tell-tale-jokes and quirky sarcasm… but instead who’s only goal is to bring acknowledgement to your companies brand and image and provide a high standard of professionalism and etiquette to your prestigious awards, embodied with a sense of humbleness towards your employees who deserve the special recognition given to them
Where it began….
Luan started his career as an MC in 2004 when he was offered a position as a Promotional MC at Casino’s for Magos Media (Pty) Ltd Promotion Jockeys®
As this became Luan’s part-time work for 7 years, spending an average of 4 nights a week on casino floors running promotions, shows and large scale draws, Luan perfected his technique and style as an MC and became

well known as a host for establishments such as Goldreef City Casino, The Carousel, Sun City Casino as well as Silverstar Casino.
The voice behind the man….
With hundreds of hours spent behind a microphone Luan’s voice quickly improved in tone, elocution and quality in such a way that he was soon approached to start widening his talents as a Voice-Over artist for Radio and Television.
In the last 4 years Luan has not only been the Voice behind several Radio adverts for Nedbank, Standard Bank, Vodacom, Old Mutual, The Star, Ford, Nissan and many more but has also been the Cashbuild Voice for the last 2 years being responsible for 36 adverts every month for Cashbuild in South Africa, Namibia and Botswana in both English and Afrikaans not to mention several TV Adverts for Old Mutual, Otrivin, Roman’s Pizza, Outsurance and others.
Book Now 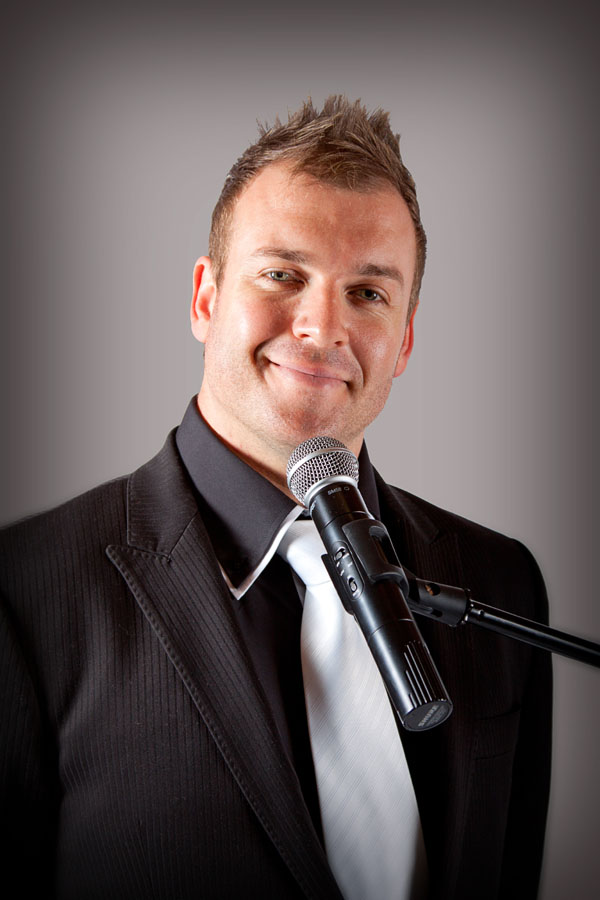 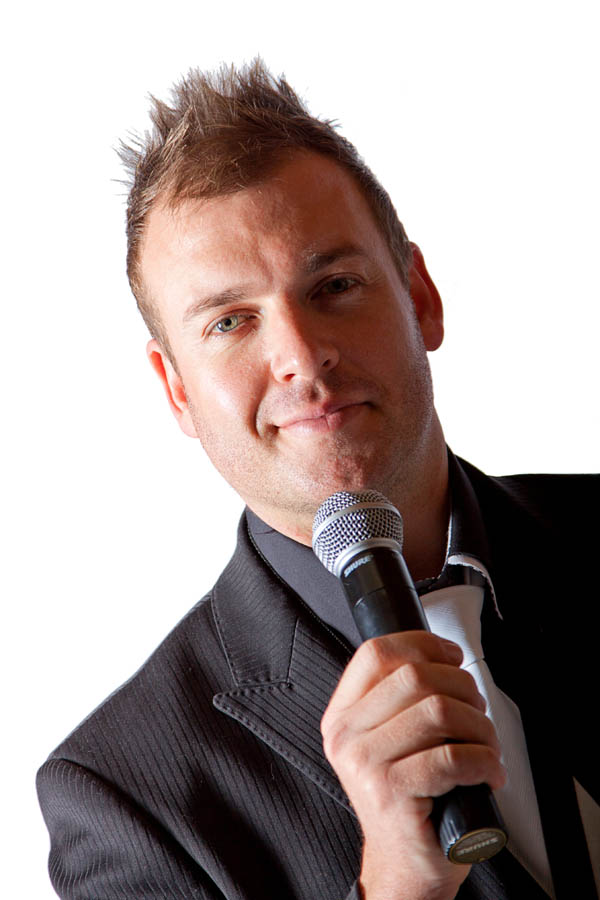 Book Luan de Beer for your next event